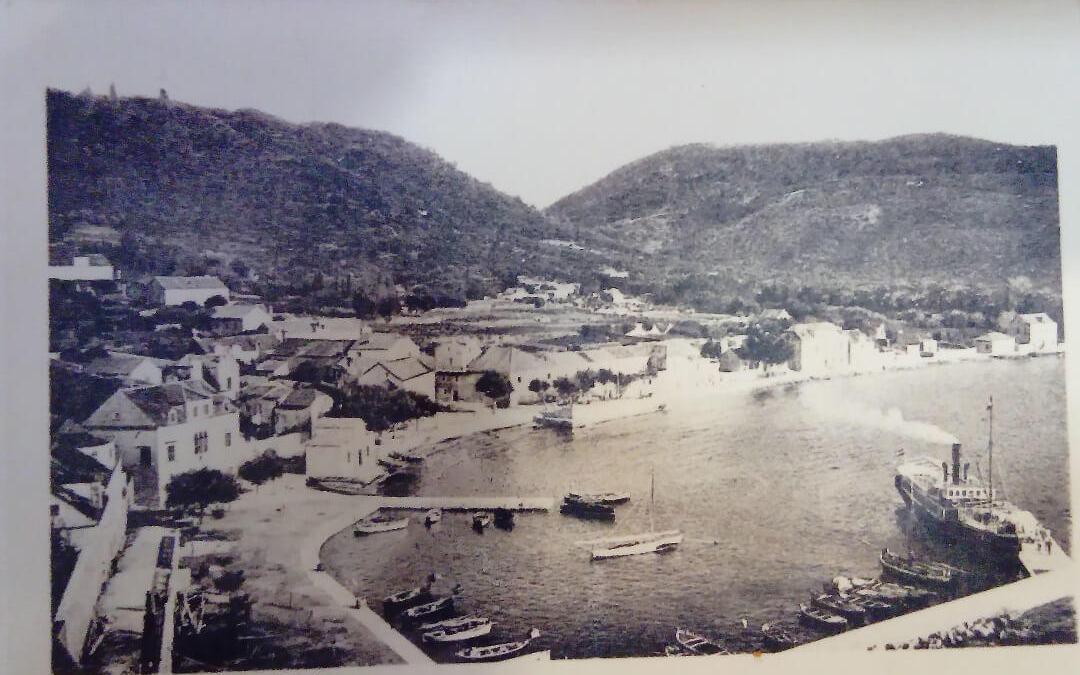 A bit of Lopud history

Lopud has been inhabited since Roman times. It has been a frequent station for both Greek and later Romans. The name for Lopud in Greek times was Delaphodia (Lafodia). The promenade was called Igalo, which is the name local’s still use. You will hear many time locals saying “Idemo na Igo” which basically means “Let’s go to promenade” where all local life happens.

The Croats settled on Lopud in 9th century. There are four churches still here today from those ages and a vast archeological sites that you will stumble upon while exploring Lopud. The island today has two monasteries, 30 churches and a number of noble palaces. 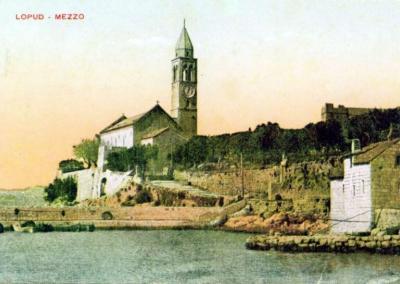 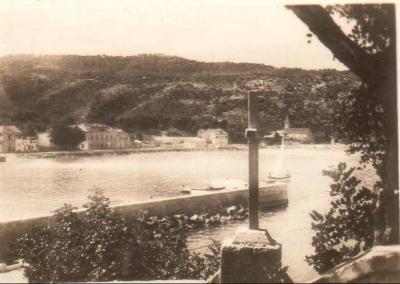 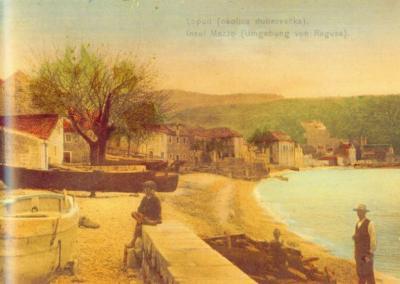 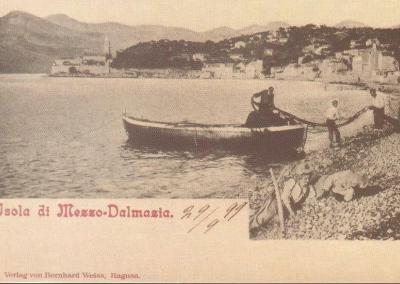 *Note: Photos have been taken from blog written by local Marko Labaš.

The Republic of Dubrovnik purchased Lopud in the eleventh century. Due to its central position between the islands of Koločep and Šipan, it was given the name “Isola di Mezzo” – the island in the middle. Because of the island’s prominent strategic siting, it became a seat for the republic’s governor in 1459, and many noble families built summer estates there. The golden ages for Lopud were 15th and 16th century, when the shipping industry and sea trade was flourishing.

By the 17th century, 14000 people were living on Lopud, nearly all involved in seafaring from sailors to sea captains to shipowners. Like the rest of Dubrovnik, it was wrecked in the earthquake of 1667 and was never again able to attain its former glory. From the 18th to the early 20th centuries, the French, English and Austrians took turns commandeering the strategically located little island.

Today less than 300 people live on the island during the whole year. Even though there are only about 30 children living here, elementary school never closed its doors, keeping the island life alive not only during the tourist season. Most locals work in tourism, run local restaurants and bars, hotels and b&b rentals.. Some of them still grow organic food, make wine and olive oil, go fishing every morning… mostly for their own needs, while some even sell vegetables and fruits on a small local market in Dubrovnik.

Be sure to visit historical monuments such as the ruins of the preromantic church St. Ilija, St. Peter church, St. Nikola church, St. Mauro church, St. Ivan church, Franciscan monastery, Dordic summer house, abandoned Dominican monastery and numerous other sights. We’ll be writing more on each of them in our blog soon.  By the end of September 2018 Franciscan monastery is open for visitors as a part of art exhibition.  In 1997, a private owner agreed to restore the monastery in exchange for a long-term concession.  So, don’t miss the opportunity to see it from the inside.

If you want to learn more on Lopud history check out this great blog written by local Marko Labaš.

You can find out more about which cookies we are using or switch them off in settings.

This website uses cookies so that we can provide you with the best user experience possible. Cookie information is stored in your browser and performs functions such as recognising you when you return to our website and helping our team to understand which sections of the website you find most interesting and useful.

Strictly Necessary Cookie should be enabled at all times so that we can save your preferences for cookie settings.

If you disable this cookie, we will not be able to save your preferences. This means that every time you visit this website you will need to enable or disable cookies again.

This website uses Google Analytics to collect anonymous information such as the number of visitors to the site, and the most popular pages.

Please enable Strictly Necessary Cookies first so that we can save your preferences!